Jack is in his sixth year with Bilingual and is currently teaching Grade 3.

I first visited Budapest in October 2013, at the invitation of a couple of Hungarian students I met and became friends with in England during the summer. I was told during my time there that the school in the town where they lived (Budakeszi, just outside Budapest) were always looking for native English teachers. At the time I was living in the town where I grew up, in the southwest of England, and working a job where I saw little opportunity for the application of the skills I had developed in my studies. So I decided it was time to switch things up.

I had travelled around Europe a lot before, but I could honestly say then that Budapest was my favourite city I had been to, and the week I spent here one of the best experiences of my life. It was a no-brainer. My degree wasn't in teaching, so I had some work to do before I could be considered seriously for the job. Throughout the next year I worked on obtaining an accredited TEFL qualification and building experience working with young people. Fortunately both of my parents work in education, so I had access to various kinds of teaching opportunities.

Several Skype interviews later, after a lot of reading and research, I was on a plane to Budapest to live and work. It was August 11th, 2014, the day that Robin Williams died. It would become relevant much later when I was filling in a student finance form at the post-office to send back to the UK, my number in the queue rapidly approaching, me panicking trying to remember the exact day I left England. I would end up calling somebody and saying, “Are you on the internet? When did Robin Williams die?” just in time to scribble it down and seal it for sending as they called my number.

My first role with Bilingual was teaching English in tertiary subjects – P.E., Art and Craft and Music. It was a good way to become integrated into the classroom proper and the inner workings of the school, without the pressures of being a main class teacher, which in all honesty, I wasn't ready for. But I felt that at the end of the year I was, and requested that I teach my own class. After some observations and discussions, I became the main class teacher for the third grade. It actually got off to a rocky start, but with the support of the Hungarian co-teacher and the Bilingual team (the coordinator and the team leader), I had the support I needed to turn things around. Since then that third grade class has finished fourth grade and moved on to upper school, and I have taken on a first-grade class, which I currently teach and who are now in the second grade.

Life in Hungary is challenging. Unless you have family here or already know the language it's going to be fun and exciting at first, a stressful confusion-fest next, then you'll acclimatise and decide if it’s really where you want to be. I've been here for almost five years and all-in-all it's been the best five years of my life, wherein I've grown and learned more about life and what I want than in any other period. Bilingual has challenged me, supported me and ultimately trusted me with this job, where I am rewarded every day with the personalities of, and the progress I see in, my students. You don't have to stay for five years to have a life-changing or eye-opening experience. Even a short amount of time here can do that. And I really recommend taking that first step 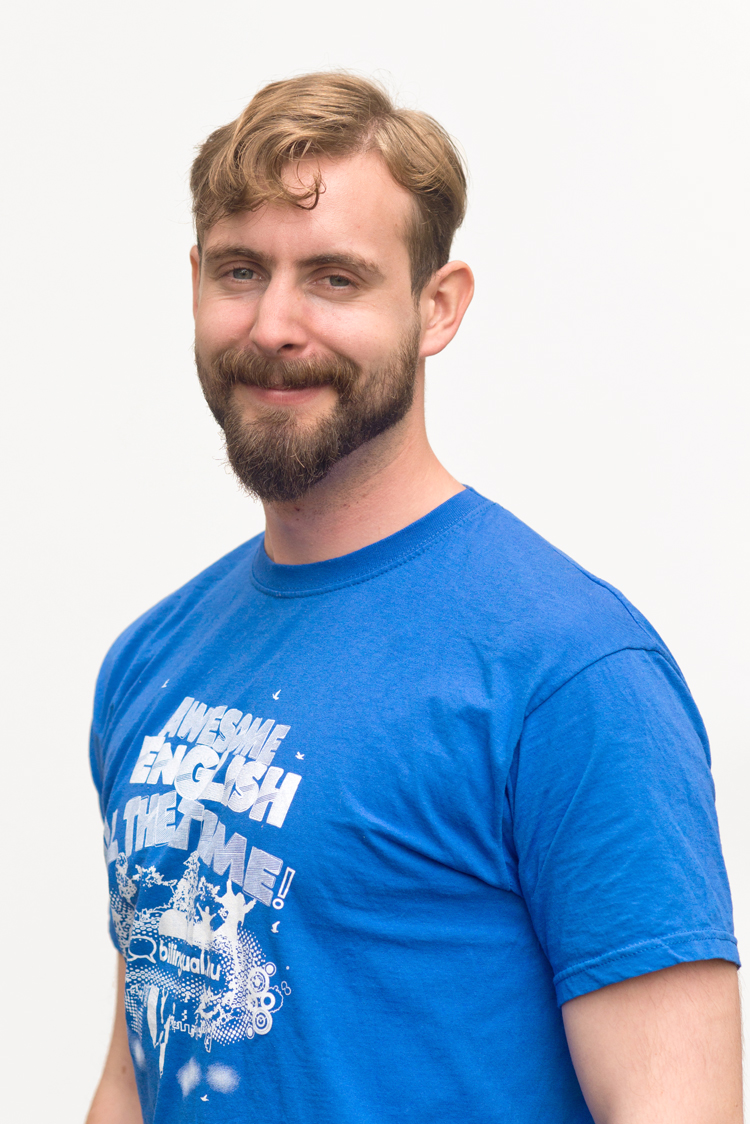