We would like to say Thank You to the approximately 700 children, parents and teachers who, last Saturday, on a sunny morning, celebrated the 20th anniversary of the launch of the Bilingual Program. Bilingual Program teachers played creative games and tasks with joy with families at a total of 20 stations spread across our 9 partner schools/kindergartens. It was an extraordinary Bilingual Family Day, as it took place at several locations and also marked the program’s anniversary! We saw that it wasn’t easy for the children to choose among the multitude of gifts at the final station

In the school class/kindergarten group stamp collecting competition, the winning class collected 198 stamps, well above the per capita results of the other groups/classes.

Congratulations! Their reward is a community building class program selected for them by their native English-speaking teachers and form teacher.

On the day of the event, last year’s 8th graders, who have since graduated, received their official Cambridge Exam certificate as part of the Cambridge Certificate Ceremony.

Here is a slide-show of the event:

We look forward to seeing you all in September 2022! 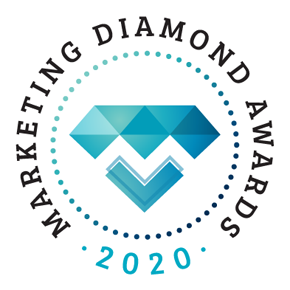